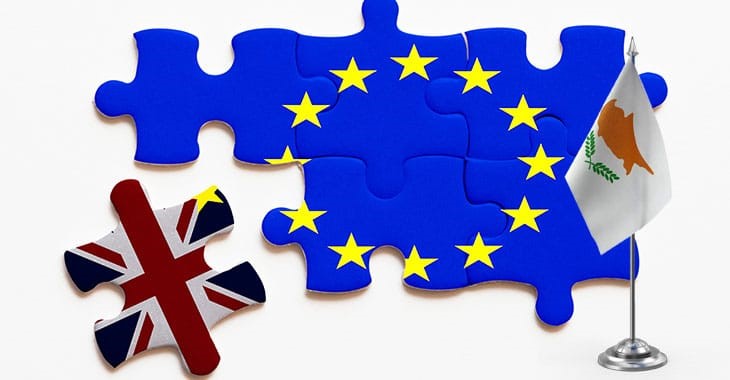 DO YOU HAVE THE CYPRIOT ORIGIN BUT NOT THE PASSPORT? TIME TO RECONCILE!

Having in mind that due to Brexit, as a British national you are now considered a non-EU national and all the rights that you have been enjoying when traveling in EU member states as well as the right to live and work in all Member states, are not available to you except in accordance with the strict provisions of the Withdrawal Agreement; taking the opportunity to obtain a Cypriot passport through your origin sounds like the way forward.

Acquiring a Cypriot Passport via your origin not only allows you to further enjoy these fundamental rights, but also allows you to keep your British citizenship since the Republic of Cyprus allows dual citizenship.

The first stage of the procedure is to simply categorize yourself depending on your circumstances:

WHAT DOCUMENTS DO YOU NEED TO PREPARE?

Depending on the category you belong to, different documents must be submitted, however, the ones most often requested are the following:

HOW CAN WE HELP?

Here at Andreas Demetriades&Co LLC, we are qualified Cypriot Lawyers with in depth knowledge of the law and the procedures pertaining to the Cyprus Immigration Laws. Having our

delays. The Firm’s wealth of experience, knowledge and resources, offers

We can provide step by step guidance through the whole process of submitting your application for Naturalisation.  The content of this article is intended to provide a general guide to the subject matter and does not constitute legal advice. For any further information, please contact Pinelopi Charalampous, Lawyer of Andreas Demetriades&Co LLC  by email at demetris@demetriadeslaw.com  or by phone at +357 26811668.