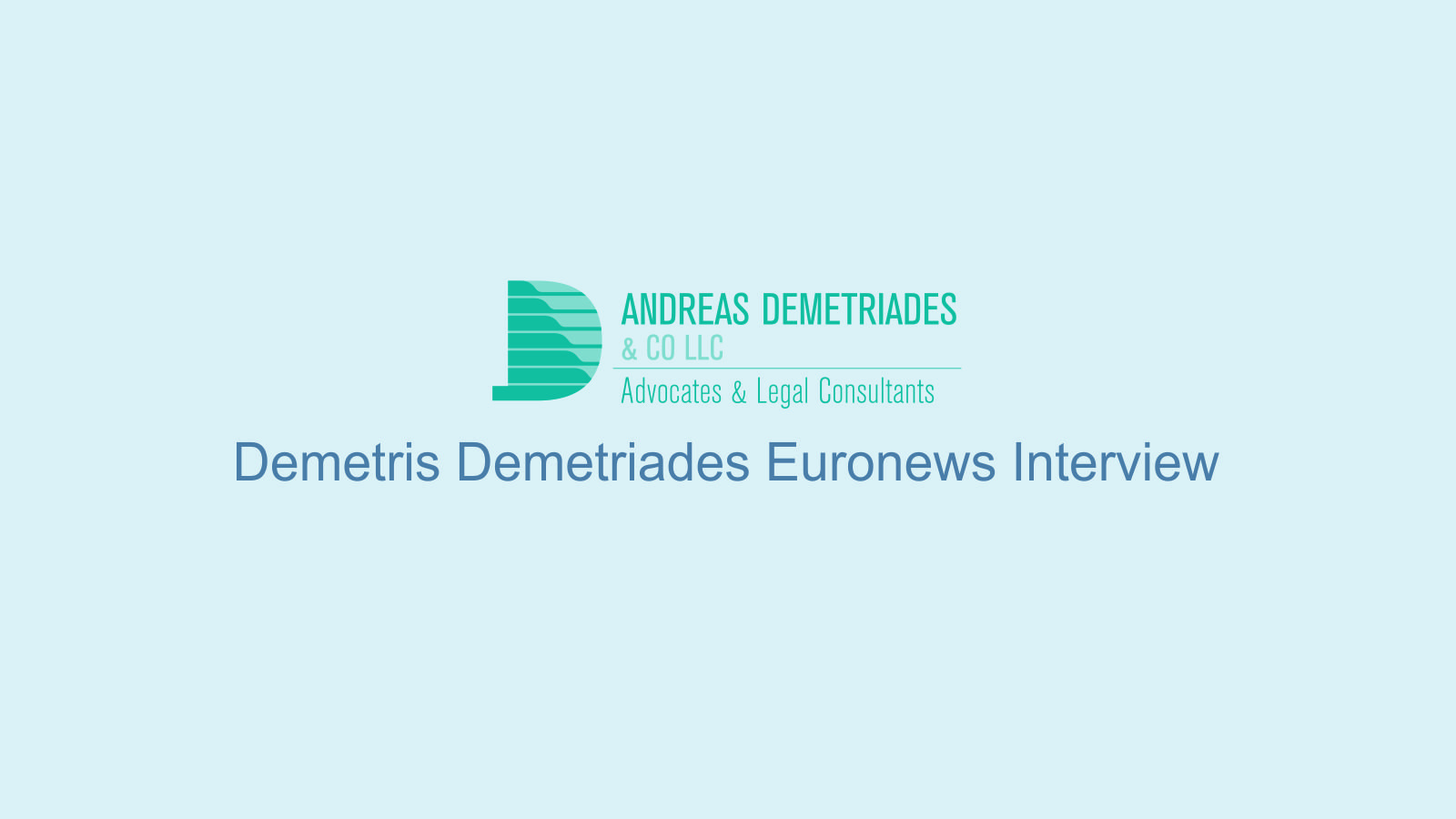 Standing up for the Cyprus Citizenship Program on Euronews

Such has been the success of the Cyprus Citizenship by Investment Program, that it was featured recently on Euronews. Having worked extensively on the field, I was invited by Euronews to commend. It comes to no surprise that the Cyprus CIP has been steadily growing in popularity among investors who wish to obtain EU Nationality for themselves and their whole family. There is no donation involved, the procedure is straightforward and fast, leading to EU Citizenship in six months, whilst the investor maintains a real connection to the country by having ownership of a permanent residence for his lifetime.

Although, my comments in addressing some of the criticisms to the program, were edited and limited to just a few of the safeguards that are in place , there is no doubt that the Cyprus Government has been vigilant in maintaining the credibility of the program in terms of quality due diligence, insight and transparency.

In line with the above, the Cabinet has recently introduced a number of measures which in summary are as follows: All applications for the Cyprus CIP must be submitted by a Registered Service Provider. Service providers must abide by the Code of Practice and all applicants must submit a signed, legalized Declaration by which they will confirm that their service provider abides by the Code, that they have received full advice and that they are aware of the consequences of not adhering to the provisions of the Cy CIP. More specifically: Under the terms of the Code of Practice, the promotion of the CIP cannot be made in public places, the media or the internet unless such advertisements are approved by the Committee. Such advertisements must under no circumstances include photos of the Cyprus Passport.

Undoubtedly, the Cyprus CPI has contributed to the welfare, advancement and economic development of the country. Nevertheless, Cyprus has demonstrated that it does not shy away from its EU obligations and will do everything it takes to maintain such standards as necessary in functioning within the framework of the European Union.